Why is Greg Abbott in A Wheelchair? Check Out His Story! 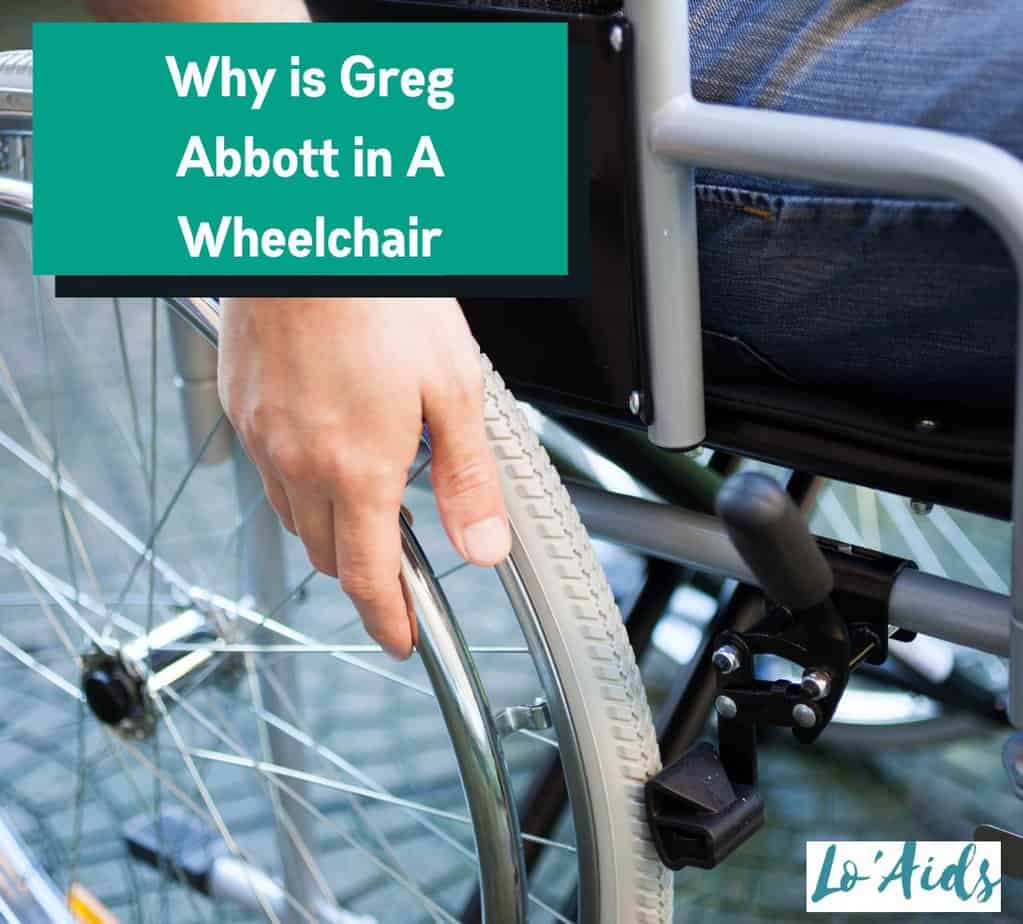 Named Best Governor in 2020, Greg Abbott a former jurist has served as the 48th governor of Texas since 2015.

Governor Greg has an impressive track record, but something else that usually piques one’s interest is why Greg Abbott is in a wheelchair. [1]

It’s one of those stories that are quite hard to believe (straight out of the final destination). But the difference is that this story is one of triumph.

On July 14, 1984, at only 26, Abbott was involved in a freak accident. As he was jogging in a West Houston neighborhood, a storm caused an oak tree to fall on him.

His spinal cord was damaged when several of his vertebrae were broken by the tree’s impact. He also had vital organ damage and several broken ribs.

READ MORE: Why is Madison Cawthorn in a Wheelchair?

In a Youtube video, Abbott describes the pain as excruciating as if being hit by a sledgehammer.

The accident left him permanently paralyzed from the waist down. As a result of the injury, he required two steel rods to be put in his spine, as well as rigorous rehabilitation at the TIRR Memorial Hermann in Houston, Texas.

In the Youtube video, you can see Abbott lying on a bed with a medical device on his torso,

“When you’re lying in bed throttled with pain you have to apply lessons that you’ve learned all your life and for me that lesson was perseverance. It was the lesson of never ever giving up. Our lives aren’t defined by our challenges, instead, we get to define our lives by how we respond to those challenges.” He says.

He overcame his mobility restrictions to become the longest-serving Attorney General in Texas and now governor. His audiobook Broken but Unbowed talks describe his life on the frontline of refining the constitution in order to achieve the American dream.

“Some politicians talk about having a steel spine. I actually have one. I will use my steel spine to fight for Texas’ values every single day,” Abbott said in 2013.

How long has Greg Abbott been in a wheelchair?

Greg Abbott has been in a wheelchair for the past 38 years.

Does Greg Abbott have children?

Yes, Greg Abbott is married to Cecilia Abbott. They have been married since 1981.

Dayna has an incredible passion for helping others and a keen business sense to boot. She also has a knack for anticipating the needs of her readers. She launched LoAids as a way to help her own loved ones live life to the fullest in their golden years. Follow her on LINKEDIN and TWITTER