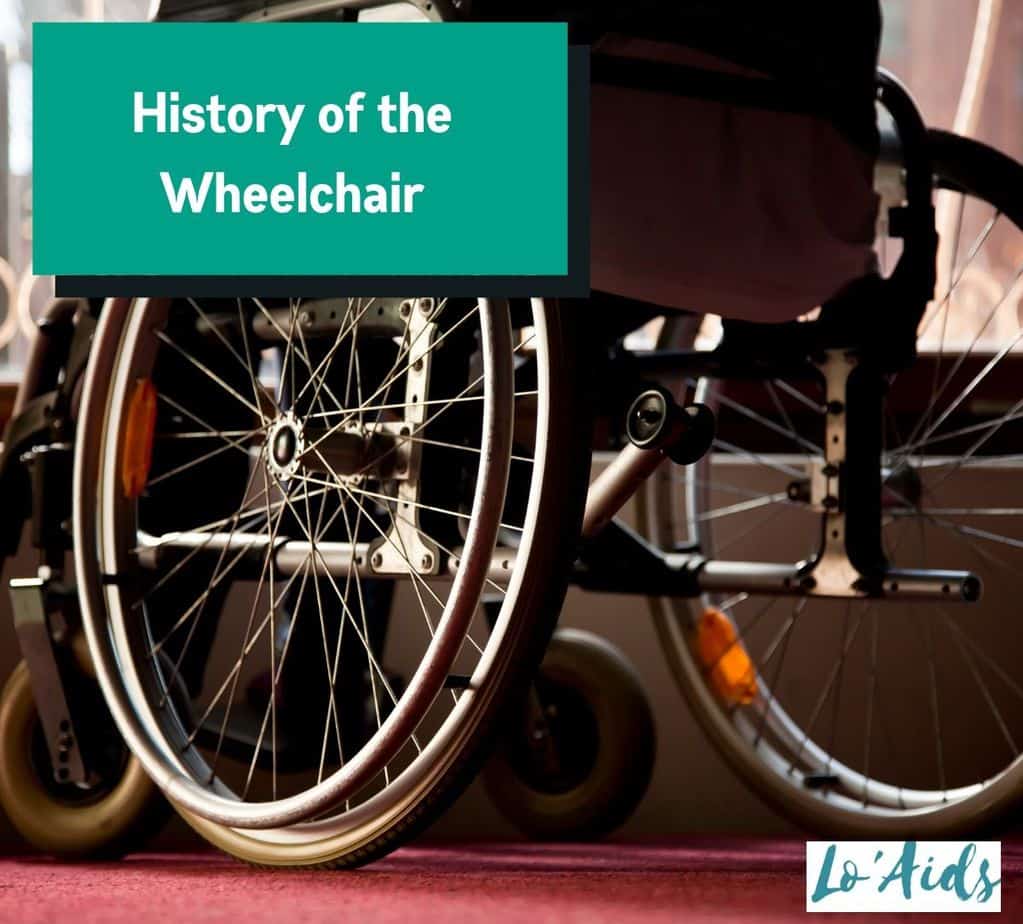 Curious about the history of wheelchairs? You’re not alone! I was and conducted thorough research to discover this detailed overview that I am sharing with you.

Continue reading to learn about the invention and evolution of wheelchairs.

Don’t forget to check our review of the best wheelchairs 2022.

The History of Wheelchair Inventions

When was a wheeled chair first thought of? Oh well, it dates back to the 5th Century. Check out this timeline!

Inscriptions found in ancient China and Greece imply that wheelchair-style furniture was used during the period. It dates back to 100 CE, during the Han dynasty. (1)

They are known as “Chinese wheelbarrows,” used to assist people with disabilities when moving from one location to another.

The video below explains the story of the Chinese wheelbarrow.

From East to West, the concept grew in popularity. Around this time, wheelbarrows and primitive wheelchairs began to be used in Europe.

Physiotherapy History Research Fellow Dr. Kay Nias shared that “One of the best-documented early prototypes was rolling chairs created in 1595 by an anonymous inventor for King Philip of Spain.”(2)

The king suffered from chronic gout in his later life, making walking difficult and limited mobility.

His mobility device was ornately designed, with plush fabric, an arm and leg rest, and four little wheels, requiring him to be conveniently pushed around by a servant.

In 1655, Stephan Farfler, a German watchmaker of Nuremberg, invented the first-ever self-propelled wheelchair.

After breaking his back as a child, he constructed his mobile device when he was just 22 years old.

His invention was a manual wheelchair with a three-wheel chassis and a rotary grip on the front wheel that he could use to move it.

After that, the wheelchair industry became an interest as Johann Hautsch, another German inventor and mechanic, created a series of rolling chairs around the same time.

In 1655, individuals with disabilities recorded their first use of self-propelled chairs in the European area.

Not only that! Nicolas Grollier de Serviriere (1590-1689), a well-known French inventor, created a wheelchair for his collection of wonders.

“Invalid Chairs” has been the term coined for the self-propelling chair for people unable to walk.

A lot has happened in this era, and the use of manual wheelchair technologies has expanded to different areas of the world.

In the town of Bath, a lot of significant wheelchair developments occurred. Bath was a prominent spa town destination at the time for the sick and disabled from all over Britain and Europe.

These people seek solace and healing from the mineral waters and physical therapy available.

Several wheelchairs were manufactured and made available for rent to accommodate the demand produced by immobile people who wanted to enjoy the waves.

The rider could guide the Bath Chair using a long curved rod connected to the front wheel, but it still needed to be pushed by an attendant.

Bath Chair variations quickly became popular, rivaling the Sedan chair (an enclosed box with a seat carried on poles by two men) as a mode of transportation for wealthy disabled persons in the UK.

John Dawson’s 1783 ‘Bath Chair,’ a type supported by two wheels united by an axle beneath the seat, with a small pivoting wheel in front of the supporting footrest, was the most popular chair design of the period.

Wheelchairs began to appear in medical catalogs regularly. They were marketed as patients transport devices.

They looked like armchairs, with two larger wheels in the front and a smaller back wheel.

Patents demonstrate that several innovations to the wheelchair were produced throughout the nineteenth century.

The19th century wheelchair had a wide variety of goals, including improving comfort, maneuverability, and independence, including the introduction of rear push wheels and push-rims.

Building from the 19th Century, inventions pushed to gain an intelligent wheelchair that would host various terrains for people with disabilities.

In 1901, the first standard wheelchair was created by an unknown inventor. It has a design that is very similar to today’s wheelchairs.

In 1932, the world’s first folding wheelchair was unveiled. It’s one of the most significant design innovations in the device’s history.

Harry Jennings created it as a gift for a paraplegic friend, Herbert Everest. The standard design became a folding design with a tubular steel chair with a cross frame.

With this device, people can now utilize the power chair outside of their homes, hospitals, and care centers for rough and unsteady terrain.

Later designs built on Jennings’ ideas, focusing on reducing the chair’s weight and enhancing its overall performance, including accessibility for a possible unsteady terrain and public transports.

After World War II, tons of people, significantly wounded veteran soldiers, needed the mobility device, which would increase with disability rights movements that would come later.

Curious about wheelchair basketball? Here is YouTube video for you!

In 1950, George Klein, a Canadian inventor, came up with the idea of electric wheelchairs. These electric-powered wheelchairs had built-in batteries under the seat.

In 1980, the rigid wheelchair was created. These are made for athletes. This dedicated wheelchair can run at the speed of 18 miles per hour.

Another popular sports power wheelchair that made it into the market in the 1990s is the “Shadow Racer,” dedicated to the injured road racing veteran Jim Martinson.

Nowadays, modern wheelchairs made with lightweight materials and electric-powered wheelchairs are widely used to assist disabled persons in accommodating them in public buildings.

Public buildings now include a wide array of resources, including ramps on uneven terrain, spacious bathrooms, and reserved parking to make facilities accessible to the disabled.

As we entered the 21st Century, the riding wheelchair design has been dismissed.

Artificial intelligence helps with a power chair fit for any wheelchair user, including those with cerebral palsy and skeletal deformities.

Here’s a video if you want to learn more about the history of wheelchairs.

ALSO READ: How to Carry Things in a Wheelchair

What innovation did Farffler create for the wheelchairs?

What was used before wheelchairs?

In the ancient times’ first accounted use of wheelchairs, they used “Chinese wheelbarrows.”

When did wheelchairs become common?

After World War II, wheelchairs became in demand as many were injured, resulting in cerebral palsy and skeletal deformities, and now required a wheelchair.

Many build on the designs of Everest & Jennings, accessibility will continue to grow with more inventions using a smart wheelchair design and developed electric wheelchairs accessible to more disabled people.

Do you have some ideas of how the wheelchair came to be? Please share your thoughts with us in the comment section below! 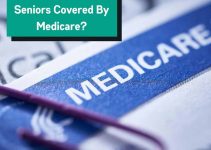 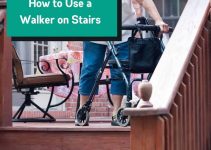 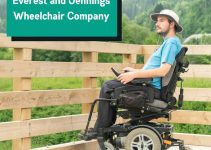 Claire is a registered nurse with experience in freelance medical writing. She is very passionate about geriatric nursing and seniors care and education (it is her favorite area of nursing). She worked with many seniors in a variety of medical settings to provide high-quality education and instructions about medical conditions and proper self-care. Follow her on LINKEDIN. Read her LATEST POSTS. Learn more about her HERE.