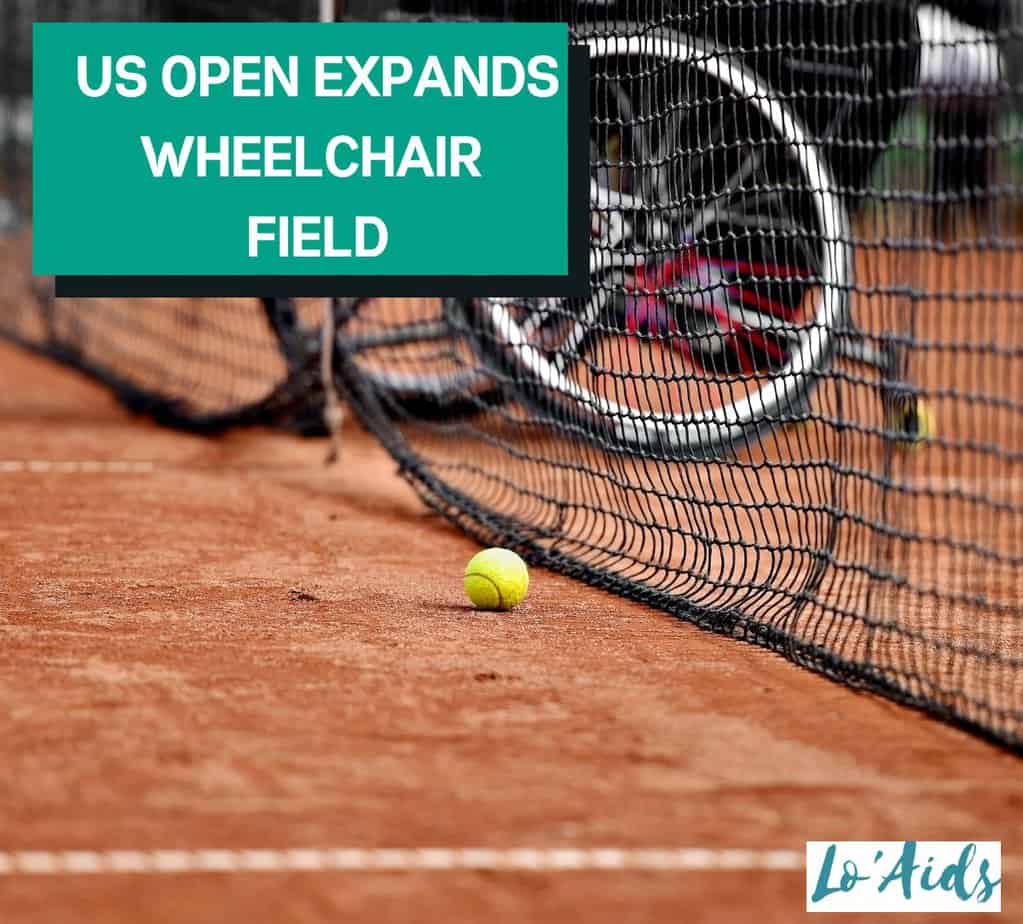 The championship is set to be a historic event this summer with the largest player field in Grand Slam history. It’s not just wheelchair tennis that has seen progress – we’re seeing landmark moments for all four of our biggest events!

There is a 16-player increase in both the men’s and women’s competitions. Because of the higher draw sizes, professional wheelchair tennis players will be able to participate on the Grand Slam stage and win crucial ranking points and prize money.

The new US Open Junior Wheelchair Championships will draw sizes of eight girls and eight boys. It was created for the younger athletes with impairments with the aspiration to continue competing at the highest levels. These Championships will feature the world’s top junior wheelchair tennis players on the US Open platform.

The US Open Wheelchair Championships presented by Deloitte are being expanded as part of the USTA’s commitment to the inclusive growth of tennis. The United States Tennis Association (USTA) recently became the world’s first national governing organization to completely integrate professional wheelchair competition operations into its able-bodied Pro Tennis Operations counterpart.

“The USTA remains committed to providing more opportunities at the highest level of our sport,” Stacey Allaster, US Open Tournament Director, said. “We are honored to be able to serve as a global leader and to continue to follow in the US Open’s overall goals of inclusivity and equality when it comes to the US Open Wheelchair Championships.”

“The expansion of the wheelchair tournament at the US Open and the addition of the inaugural US Open Junior Wheelchair Championship are inspirational enhancements to one of the greatest events in all of sports,” said Billie Jean King, the former US Open champion and tennis icon. “These new opportunities provide growth at multiple levels, allowing more players to compete in the US Open and providing more opportunities for fans to enjoy world-class tennis.”

“We hope that this becomes a catalyst for the continued growth of wheelchair tennis, the most effective integrated and inclusive Paralympic sport in the world.”