Is PTSD a Disability or not? ( Symptoms & Treatment)

Just as its name implies, PTSD or Post Traumatic Stress Disorder is a disorder triggered by an event or series of events in one’s past.

Some of the events that may cause PTSD are accidents, sexual abuses, or physical violence.

Yet, a question that imposes here is:

Is PTSD a disability or not ?

The fact physical factors are usually followed by psychological ones makes this condition specific.

In fact, about half of all persons completely recover from PTSD after three months.

Others live with it for a year, while the condition may affect a person’s life for over than 50 years as well, which is life-limiting to a great extent.

Here you can already conclude which answer imposes to a question is PTSD a disability, but let’s go through the subject more in detail.

Among the small percentage of people with PTSD, the traumatic experience triggered symptoms years later.

Just as we mentioned, PTSD is specific in so many ways.

One of the things is that it can be tough to identify, as it can be easily mistaken for depression or rage.

However, there is a lot more about PTSD here.

This condition affects a person’s whole life – private and business.

It doesn’t matter if a person wants or don’t want to think about memories of the traumatic events, flashbacks can repeat in their head and bother that person.

Flashbacks will make the person relive the traumatic event as if it is happening for the first time. 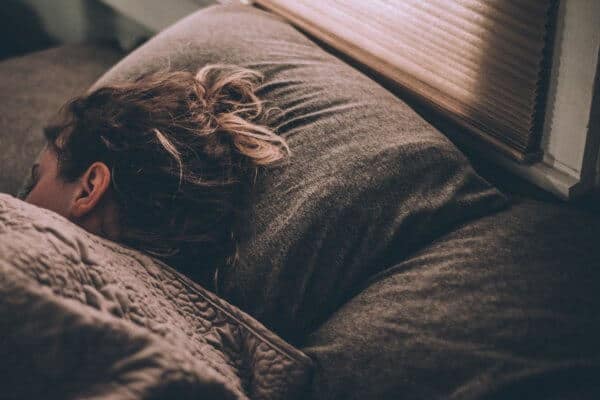 Sometimes memories come back to us in our dreams.

Among many people with PTSD, traumatic events repeat as nightmares.

When a person wakes up, it is hard to get back to sleep, which often leads to sleeplessness.

One of the typical behaviors with people with PTSD is that they don’t want to talk or think about the event or events that caused their condition.

This further leads to the avoidance of people who are asking questions about the traumatic experience, but even the ones who are not doing so, but the person is afraid they may do at one moment.

Avoidance can apply to going to certain places or performing activities that remind a person of their past.

After a while, this leads to feeling detached or alone.

A person with PTSD feels emotions more intense than regular people do, and there is a great possibility he/she would react to things/situations differently.

These are, in most of the cases, behavior changes.

For example, people who are careful and good drivers may become less cautious and start driving fast.

Others can have problems with staying focused or concentrated, as they would feel like something similar may happen to them at any moment.

This will hinder performing everyday tasks, even simple ones, while nightmares and problems with sleeping can only make the condition worse. 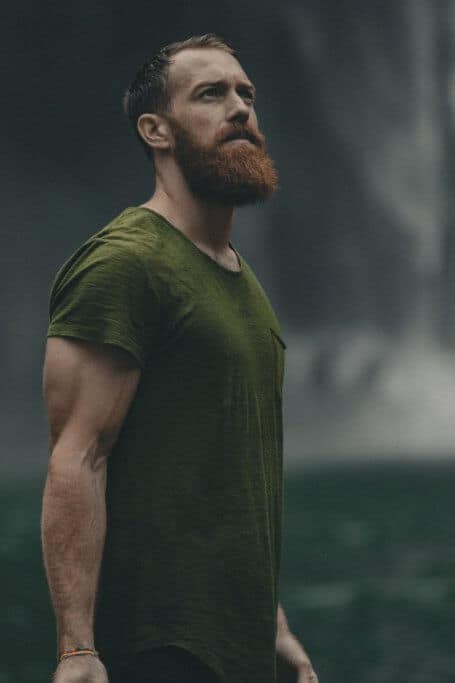 One of the most reliable symptoms of people with PTSD, but also the one that makes people mistake PTSD for some other condition, are mood swings.

Angry outbursts, irrational behavior, feeling hopeless, having suicidal thoughts, feeling guilty, anxious, suspicious, and not being interested in maintaining relationships with family, friends, or partners are very common behaviors among people with PTSD.

What is more, nightmares and flashbacks are not always present, while mood swings are.

A person with PTSD will lose interest in almost everything they used to do in the past.

The emotions we mentioned above are usually a trigger for certain changes in the health condition among persons who suffer from PTSD.

Actually, they transfer into a form of panic attacks, shaking hands, having chills, heart palpitations, and strong headaches or migraines.

Note: Most of the symptoms of PTSD are difficult to prove or document, which makes it challenging to apply for Social Security disability benefits.

Does PTSD Affect the Ability to Perform Physical Work? Is PTSD a disability or not?

Depending on the condition of a person suffering from PTSD, he/she can face numerous difficulties while performing physical activities.

What is more, being in certain work environments will amplify the symptoms of it.

Just as we mentioned, people who suffer from PTSD are prone to avoidance of contact with other people.

Being physically present at places where are other people can make it very hard for them to manage tasks.

However, sometimes the environment has nothing to do with the trauma a person suffering from PTSD experienced, while the symptoms (anxiety, loss of concentration) make them unable to engage at work.

This all applies even to performing sedentary work, even though it doesn’t require high levels of physical activity.

The thing is – almost any work requires some level of focus and concentration, especially if a person is working with people and performs tasks that require much detailing. 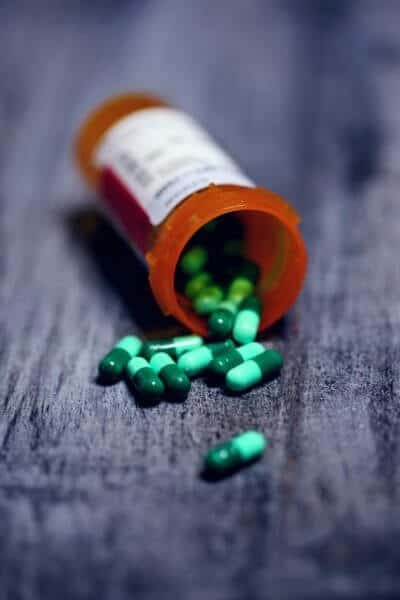 The great news for people suffering from PTSD is that it can, and it should be treated.

A combination of medications and psychotherapy works wonders and has proved itself as the most effective for overcoming this condition.

Even though there is not the exact medicine for treating PTSD, some that treat anxiety disorders and other moods are very helpful when it comes to managing mood swings and behavior changes.

Goals of each PTSD therapy are to help a person restore their self-esteem, learn how to deal with the condition, and improve or completely reduce their symptoms.

One of the therapies applied is CBT (cognitive behavioral therapy), as it changes the patterns of thinking with people suffering from PTSD.

The crucial point with CBT is talking about traumas and fears and concentrating on their roots. It takes about 12 to 16 sessions until a person feels a significant improvement.

The goal of CBT is to give a person the reason to feel better, regain hope, self-esteem, and improve their behavior and thoughts.

CPT or cognitive processing therapy has the tendency to discover how a person perceives a traumatic experience and how is he/she coping with its mental/emotional part.

A therapist will come to stuck points, and work with a patient so they overcome obstacles that have been preventing recovery.

EDMR (eye movement desensitization and reprocessing) helps a patient process all of the thoughts, emotions, and memories related to their traumatic experience.

The point of it is to help the patient accelerate their emotional and intellectual processes.

So, Is PTSD a Disability ?

As you can see, nothing is black and white with PTSD.

The answer to a question is PTSD a disability depends on many factors.

Of course, it is easy to conclude that severe and long-term symptoms can make a person unable to perform work and behave themselves in different environments.

Just as we mentioned in the introduction, PTSD doesn’t have to affect a person’s life in the long run.

The symptoms can last from a couple of months to years.

Critical points here are applying some of the treatment options, age, the severity of symptoms, and severity of the trauma itself.

Social Security will take into consideration only people that prove they are living with severe impairment.

To prove so, it takes a lot of medical evidence.

The severity of symptoms means a person is not able to perform basic activities, has physical limitations, and it is hard to concentrate, see, hear, or speak.

There are no tests that can confirm the existence of PTSD among patients, even though there are obvious symptoms that lead to a certain conclusion.

If PTSD affects and limits severely a person’s life, Social Security will probably accept it as a disability.

However, as over 50% of people suffering from PTSD recover from it at some point in their lives, no matter if it takes months or years, we can’t say PTSD can be considered as a typical disability. After all, a person with a disability can’t recover from it.

Is PTSD a Disability – Conclusion

It was never easy to prove PTSD is a disability, as, after all, in most of the cases, people manage to recover from it.

The symptoms of PTSD aren’t medically determinable, which makes it complicated to get to an end with Social Security.

Even though there is no doubt PTSD affects a person’s life in so many ways and makes it hard to think, behave, and perform activities as other people, there is the hope of overcoming the trauma.

PTSD is specific in so many ways in comparison to regular disabilities, so the answer to a question is PTSD a disability depends on case-to-case.

By applying psychological therapy, CBT, and taking medications, a person suffering from PTSD can improve or even eliminate the symptoms, and take back to ordinary life he/she used to have before experiencing trauma.