Is Autism a Disability ? ( Symptoms, Treatment, and More )

Autism has become one of the topics around which many debates evolve.

Here comes April – National Autism Awareness Month, which brings up a couple of questions and issues autistic people deal with year after year. One of these questions asks:

Is autism a disability?

You see, it looks as we have to make a choice here.

What is more, society actually forces us to decide on which side we stand.

From our perspective, it is clear that it is not possible to give the right answer here, as it takes much more than just picking a side.

Should we let our minds or our hearts lead us?

Have we come to the stage of where the community makes a judgment so easily about some of the most sensitive subjects based on scientific facts only?

Today we will talk a lot more about autism and explain why society is taking on this matter as black and white, even though it is not like that at all. 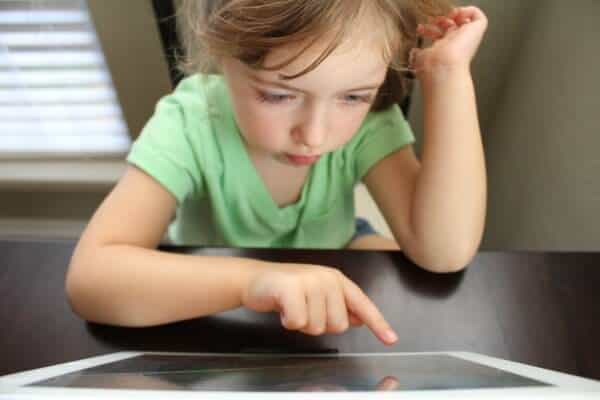 From the very beginning of this world, everything that was atypical was exposed to intolerance.

Any intolerance is hard to overcome, and it may take generations, even dozens of years to stop criminalizing and forcing the treatment of certain groups because they are different.

What is even worse, those claiming to be professionals are the one who perpetuate the labels and project images on society.

Mainstream theories about autism actually represent it via deficit models or frame it as a disability.

Further, you may hear some theories presenting autism as an epidemic phenomenon.

We have come to the phase where people utilize words such as deficit, disease, disorder, impairment, obsession, and disability to describe autism – just because they don’t know about it or have developed a fear under the influence of long-term intolerance towards autistic people. 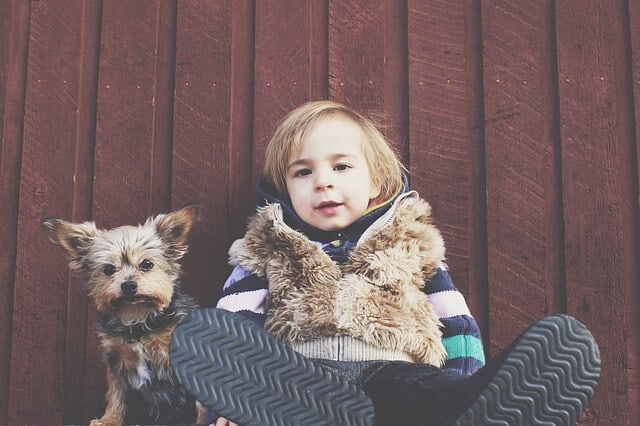 People usually have a couple of misconceptions about autistic persons and thus relate it to disability.

Some of them claim that people with autism:

The very term misconception refers to a fallacy or an unproven fact.

Just because we don’t understand something, it is not a reason to relate it to false claims.

As you can see, the thing here is that autism is harshly related to disability, which is only worsened by misconceptions.

Let us explain something to you.

Assumptions assert that autism and intellectual disability have the same genetic cause.

The truth is that autism and learning disabilities don’t share the same genes.

Most autistic people have normal intellectual abilities, while some possess exceptional intellect.

Autistic people sometimes have difficulties in understanding unspoken emotions, the ones expressed through body language, or somebody’s tone of voice.

Yet, they feel compassion and empathy for others who talk about their emotions more directly.

Also, the way autistic person may communicate emotions in many different ways, which is not a reason to characterize anyone unable to feel emotions.

Note : Getting service dog for child with autism is always a good move. 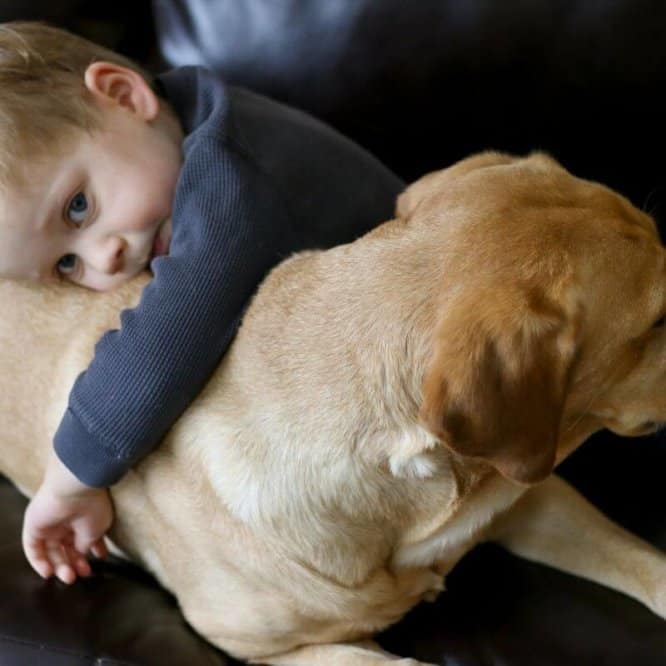 We can’t generalize autistic persons as well or talk about them going to extremes.

Everybody is a story for itself, as knowing one person with autism doesn’t mean all autistic persons are like that.

Abilities or limitations of one person are no indication that everybody else is the same.

Autistic persons already know about and are aware of their differences.

It is their right to belong to a distinct group, but that doesn’t mean the society should stigmatize them.

These people are neurologically and genetically distinct, but they are human beings just like everybody else is.

We all are fighting some challenges outside or the inside, but that is not the reason for somebody to claim we have a disability.

Society has become narrow-minded and even conformist, without having the need to even try to take a look from different perspective.

Some autistic persons suffer abuse at school while growing up, while the adults choose to live isolated lives. 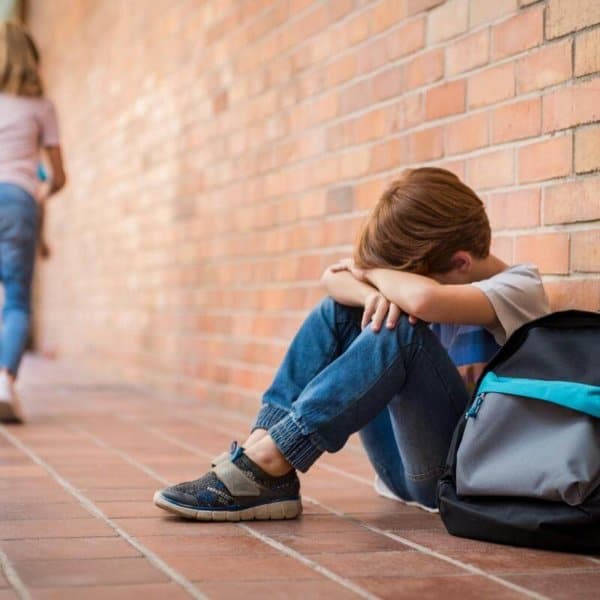 On the other hand, we have great examples of educated and successful people with autism.

They found their way out of this terrifying prospect.

There is no need to “stay in the closet”, as autistic people are worthy and we should value them as they are.

It is completely okay to be different.

Different doesn’t mean disabled, because we all are humans and are equal regarding this fact.

The thing here is in the tendency of people with autism to dealing with mental health issues because of the generalization of the population.

Being abused, ignored, or laughed at may be the reason why some autistic persons consider themselves disabled, even though it doesn’t have to be like that.

Accepting and embracing ourselves just the way we are leads to a happy life.

There is no one like you in this whole world of more than 7.5 billion people.

You are different from all the rest, and that is your power.

In case you are a person with autism or know someone who is autistic, remember that no difference is wrong. 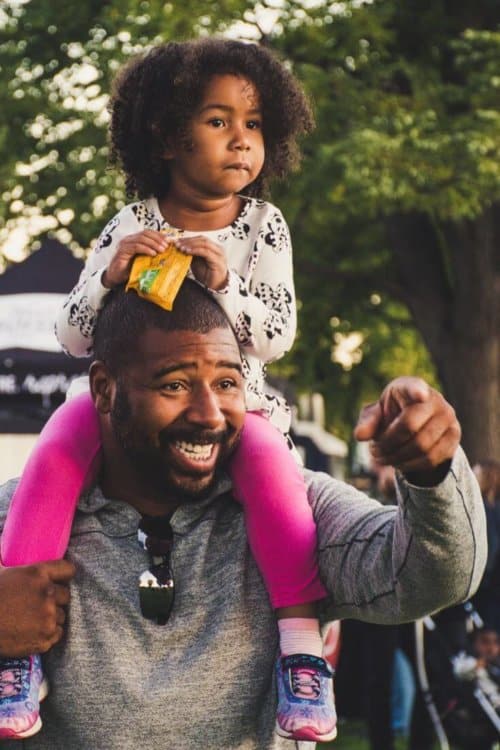 When we talk about the topics is autism a disability, it is very important to have in mind that autism is sometimes so mild it is hard to even diagnose it but goes to very severe form as well.

This is the reason that makes the whole story about autism ambiguous.

People dealing with severe autism lead their own battles, but most of them see there are a couple of benefits among their deficits.

They choose not to describe the condition they are in as a disability, as they wouldn’t be fair to themselves in that case.

What is more, there are examples of autistic people that claim they wouldn’t even consider taking a pill that cures autism if there was one.

If a person focuses more on benefits than deficits of autism, chances are that person would rather see it as a difference rather than a disability.

Millions of autistic people around the world function well in their private lives and their jobs.

What is more, because they are high-functioning, they don’t even notice they are autistic.

Dealing with a disability has a lot to do with both neurological and psychological components.

Depending on the experience of an autistic person, he/she will define the condition as a difference or as a disability.

In other words, if a person has the ability to function well, chances are high they would describe autism as a difference, oppositely from the ones that find it more debilitating.

Yet, the major point here is definitely the mental health of a person.

Disability can be qualified as a state that prevents performing a usual everyday task and causes difficulties or pain.

Additionally, we can describe it as a state that prevents the ability to interact socially with other people on a basic level.

Yet, some of the typical autism attributes can prevent a person from getting into social interactions, even though their condition wouldn’t even affect their social contacts.

This is a social limitation a person sometimes develops because of the environment, but sometimes imposes to itself.

Some types of autism attributes indeed can interfere with their relationships or employment.

However, despite the fact people with severe stages of autism usually don’t understand social relations fully, they learn how to interact better and how to recognize human behavior.

Autism as a Gift 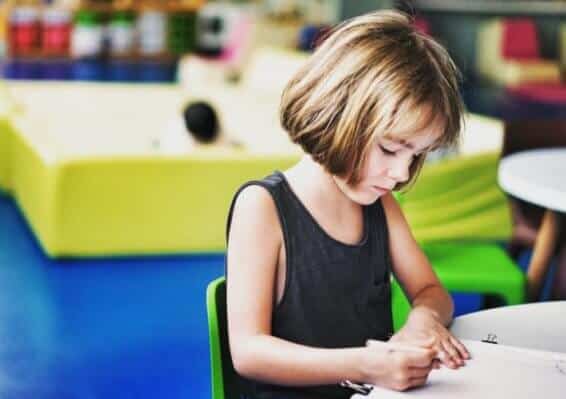 What is fascinating about autism is the fact that autistic people have some abilities neurotypicals don’t have.

Their senses are more acute, as they can smell, taste, hear, and see things that are not obvious to regular people.

People with autism have a gift of intellect and art.

They understand things in a flash, are witty, are honest, loyal, and strong.

We already mentioned that people with autism develop a strong sense of empathy, which is proof their emotions sometimes go overpowering.

On the other hand, they are, paradoxically, more rational intellectually than neurotypicals.

Autism may be regarded as a disability if someone would insist on taking a negative perspective.

However, if we take a deeper look, it actually differs from most disabilities.

Unusual acute senses and high sensitivity may be seen as ability, while the ones who don’t possess these qualities would become disabled.

In this aspect, we align abilities and disabilities.

In the end, what we wanted to achieve is to see the world of autistic people from the side of their gifts, not their limitations.

Let’s just all turn to humanity rather than to terms of disabilities and turn against injustice.

Autism comes with special abilities attached, and thus it would be unfair to claim it as a disability, especially because of the fact millions of autistic people around the world don’t consider themselves disabled.

1 thought on “Is Autism a Disability ? ( Symptoms, Treatment, and More )”